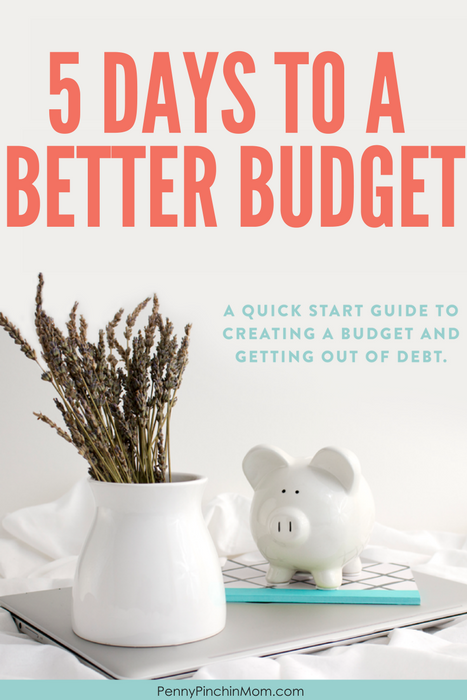 If you feel stress about money, worry about paying your bills or are just tired of trying to find a way to rob Peter to pay Paul, you aren’t alone. Â In fact, I get it.

I really get it.

I tried to figure it all out on my own and failed miserably. That lead me to declare bankruptcy. Â While it wasn’t my finest moment, it had to happen to lead me to the place I am today.

Sometimes, our biggest mistakes force us to learn the most. Â For me, thinking that I could just try to wash my hands of my financial problems was mine. Â I did not take the time to figure out the right way to get control over my money and stay out of debt. Bankruptcy was the easy solution – but the wrong one.

Before filing, I had tried it all. Â I organized my bills to pay them on time. I worked with debt consolidation companies to try to lower my payments. I put spending freezes in place, just to blow that a few days later.

Nothing I had done was working.

So, I did what I thought was right. I contacted an attorney and filed.

As I said, that wasn’t the answer for me. Â I never took the time to get to the root of why I was looking at money the way I did. Â I did not want to face my own demons head-on. Â And that lead me to build up more debt…..even after bankruptcy.

Once my bankruptcy was behind me, I married my husband. Â We both knew that I wanted to stay home and raise our children. Â We thought that we would be OK when I quit my job, after all, my husband had a good income.

Boy. Â Were we wrong.

After our daughter was born,Â reality set in. Â The truth is, we did not really know where we were spending our money and continued to live the same lifestyle, even though our income had dropped.

Our finances were a mess.

Then, one night, after a rare dinner out with friends, the light bulb came on. Â Both of us realized that we could make some changes.

From that moment on, things were different. Â We both had revelations:

For us, it was our REBOOT moment. Â When we took control of our finances, it was like we started living again. Â When we stopped trying to hard to fight it and allowed ourselves to be vulnerable to change, it happened.

This is true for anyone who wants to learn how to budget. Â You have to allow yourself to be open to the change. Â You need to be willing to try something new. Â After all, what you are currently doing isn’t working, is it? Â What more have you got to lose? 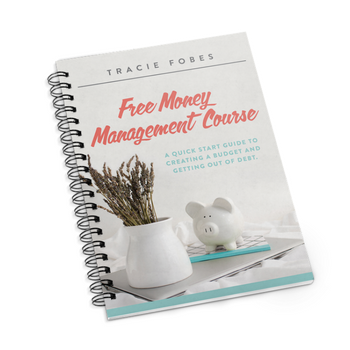 That’s where the Free Five Day Money Management CourseÂ can help. This is a simple course that anyone can take – no matter your financial situation.

Like I said above, this is free. Â I will not charge you a dime to take the course. Your first lesson will arrive in your inbox tomorrow morning, so you can wake up and be ready to jump in and learn.

Best of all, I’m here with you.

Sign up now and take control of your finances. What have you got to lose? 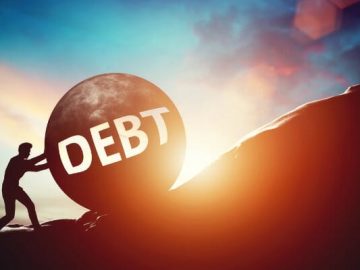 Can I Inherit Debt?

5 Ways Thrifty-Frugal Fun Made Paying Off Our Mortgage a BLAST!

Debt is a Four Letter Word